Be aware that your browser may be located on another desktop on your machine eg in Linux , and you may not see the information immediately; of course if you are not connected to the internet you cannot get this information. Eventually there will be a full on-line Help service, with information about Pascal syntax, the use of the IDE, how to use, modify or create Components, and hints on how to perform certain tasks.

This part of the Documentation section the thing you are currently reading represents the beginning of the process. We need contributions from anyone who feels able to provide them: the WiKi is very easy to edit.


A small toolbar area on the left of the main editor window, just below the Main Menu and to the left of the Component Palette, contains a set of buttons which replicate frequently-used Main Menu selections:. A Tabbed toolbar which displays a large number of icons representing commonly used components for building Forms. Each tab causes the display of a different set of icons, representing a functional group of components.

The left-most icon in each tabbed group is an obliquely leftward-facing arrow, called the Selection Tool. If you allow the mouse cursor to hover over any of the icons on the Component Palette, without clicking on the icon, the title of that component will pop-up. Note that each title begins with a 'T' - this signifies 'Type' or more accurately 'Class' of the component. When you select a component for inclusion in a form, the Class is added to the type section of the interface part of the Unit usually as part of the overall TForm1 , and an instance of that class is added to the var section usually as the variable Form1.

Any Methods that you design to be used by the Form or its Components ie Procedures or Functions will be placed in the implementation part of the Unit. In the following list of the Components, you will find links to files that contain descriptions of the Units in which they are found.

Type in another language on your Mac with input sources

If you want to find out about the properties of a particular component, it is often worth looking at the Inheritance of that component and then inspecting the properties of the base type from which it is derived. Several useful Dialog procedures or functions don't appear on the Palette, but are easily used as direct calls from your source program. Many of the programs show how to use dialogs and other components directly without using the IDE and component palette or having a separate form definition file: all the components are fully and explicitly defined in the main Pascal program.

Other example programs make full use of the IDE. Some examples don't work straight away: you may need to play about with paths and permissions of files or directories. Try running the 'testall' program to see a menu of the available components together with small example test forms for most of them; then inspect the code to find out how they work!

When the desired component appears, you can select it by clicking with the mouse, then move it to the exact place on the Form where you want it and adjust its size. Adjustments can be made to the appearance either by altering the picture itself on the Form using the mouse, or by changing the relevant Property in the Object Editor for that component.

If you install additional components, either those you have written yourself, or some coming as a package from some other source, then extra tabs with the relevant icons will appear in your Component Palette. These new components can be selected and used on your forms in the same way as those supplied by default. Several of the properties and methods relevant to the final target control are defined and explained more fully in the TCustomXXX class, and are inherited by the final target control.

If you drop a component on the form editor you don't need to add code explicitly to create it. The component is automatically created by the IDE together with the form, and destroyed when the form is destroyed. However, if you create the component yourself by code don't forget to free it when it is no longer needed. If you place a component on the Form Designer and look at the Object Inspector, you can observe the properties change as you move the component around.


For example, if you place a button TButton on the form, click on it to select it, then move it around the form with the mouse, you can watch the values of Top and Left change in the Object Inspector to reflect the new position. If you use the object's re-sizing bars to adjust its size, you can watch the Height and Width properties change as well.

On the other hand, by using the Object Inspector, you can select the value associated with a property such as height, and type in a new value; you can watch the size of the object on the form change to reflect the new value. You can also explicitly change the properties of the object in code by typing in the appropriate Implementation section of the Source editor , for example.

If you type this new value into the Source Editor and then look back at the Form Designer, you will see that the button on the Form has taken the new size. The new value will also be shown in the Object Inspector. In summary, there are usually about three different ways to determine each property of an object:.

The components defined in these Units have several properties that are common to most of them, and other properties that are specific to the individual components. We shall describe the most common ones here. Unusual or control-specific properties will be described for the individual controls. Additional Help can always be obtained by selecting a property or keyword, in either the Object Inspector or the Source Editor, and pressing F1.

You will be taken by your Help browser to the appropriate page in the documentation. If the description of a property on that page is insufficient, you can navigate to the corresponding description in the ancestor classes, by selecting the links in the Inheritance listing or by selecting the ancestor Type in the declaration of the object. Constructors such as Create allocate memory and system resources needed by the object.

They also call the constructor of any sub-objects present in the class. Destructors: remove the object and de-allocate memory and other resources.

If you call Destroy for an object which hasn't being initialized yet it will generate an error. Always use the Free method to deallocate objects, because it checks whether an object's value is nil before invoking Destroy. Many actions are commonly listed in the 'Events' tab of the Object Inspector. If you select an entry in the list, a ComboBox appears with a DropDown list showing any actions that have aleady been defined, and allowing you to choose one to be associated with this event.

Alternatively you can select the ellipsis three dots While a large number of events is available for any given control, in practice it is only necessary to populate a few of them. For most controls, it is sufficient to provide coding for 'OnClick'; for more complex controls it may be necessary also to provide for 'OnEntry' when the mouse cursor enters the Control and gives it focus and 'OnExit' when the mouse cursor leaves the Control; or you may need to write an event handler for 'OnChange' or 'OnScroll', depending on the nature of the particular control with which you are dealing.

The pop-up menu that appears when you right-click an object in the Form Designer has, as its first item: 'Create default event' and selecting this option will have the same effect as selecting the ellipsis in the Object Inspector for the default event, usually OnClick: you are taken to the Implementation area of the Source Editor where you can type the code for the event handler. A common strategy in Object-Oriented programming is to provide an ActionList with the facility for entering, removing or editing a number of pre-defined actions from which the most appropriate can be selected to use in any particular instance.

TMainMenu is the Main Menu that appears at the top of most forms; form designers can customise by choosing various menu items. TPopupMenu is a menu window that pops up with pertinent, usually context-sensitive, details and choices when the right mouse button is clicked near a control. Instead, a Menu bar with a structure defined by the Menu Editor will appear.

Popup menus, placed on the form by selecting the icon from the Component Palette, do not appear at all unless the right mouse button is clicked on a control that owns such a menu. A pop-up box appears, that invites you to enter items into the Menu bar. An Edit box is displayed, containing a Button labelled New Item1. If you right-click on that box, a pop-up menu is displayed that allows you to add a new item before or after along the same level or create a sub-menu with the opportunity to add further items below or above the new item in a downward column.

At the least you should give each item a Caption which will appear on the Menu Bar you may also wish to give it a more meaningful Name. The caption should indicate the activity to be selected, such as "File Open" or "Close", "Run" or "Quit". If you want a particular letter in the Caption to be associated with a shortcut key, that letter should be preceded by an ampersand. The Menu item at run-time will appear with the shortcut letter underlined, and hitting that letter key will have the same effect as selecting the menu item.

It is often helpful to use the Menu controls in conjuction with an ActionList which contains a series of standard or customised Actions. It is obviously economic of effort to re-use the same code to respond to the various events, rather than writing separate OnClick event handlers for each individual control. 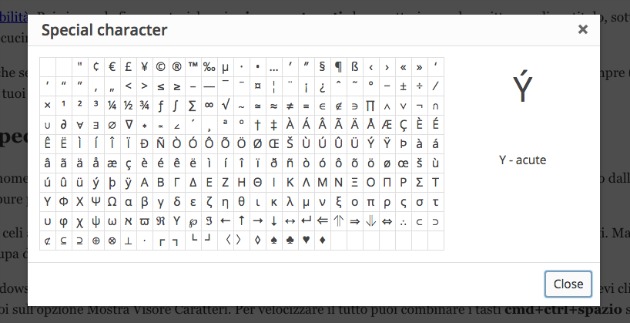 By default a number of standard actions is pre-loaded from StdActns or, if DataAware controls are being used, from DBActns , and these can be chosen using the ActionList editor which appears when you right-click on the ActionList icon on the Form Designer. You save more than that but those are the ones you get to name. The project file lpr and the unit file pas must not have the same name because Lazarus will helpfully rename the unit inside the source code to the same as the unit file name and the program to the name of the project file it needs to do this or the compiler will probably not be able to find the unit later when referred to in the project file.

Linux has none just the name of the program. This file will be huge in Linux due to the inclusion of debugging symbols. 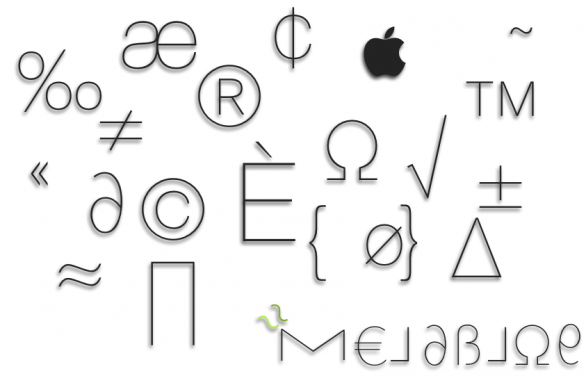 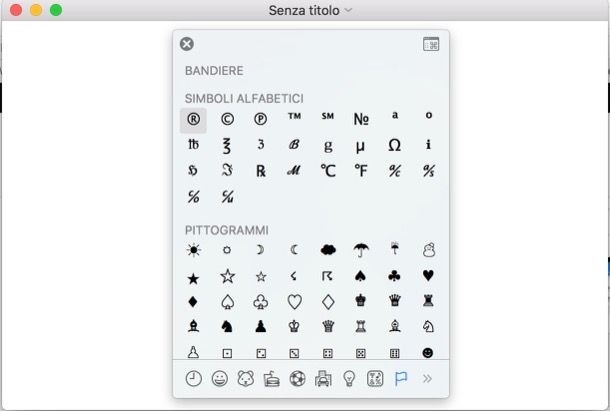